Exactly one week ago I was attending the Fedora Activity Day organized in Milan in concomitance with the Linux Day event being organized in several italian cities. Meeting the Fedora italian team has been simply great, we’ve been collaborating remotely since more than an year now and finding out all them being so friendly and pleasant has been a great pleasure.

Each of us presented a specific Fedora-related topic (I personally talked about Fedora and its Infrastructure, my presentation is publicly viewable at the following link) and I must admit everyone did an awesome job, we taught and learnt from each other at the same time and given the fact it was the very first time the team was put together, well, I can say our mission was accomplished. 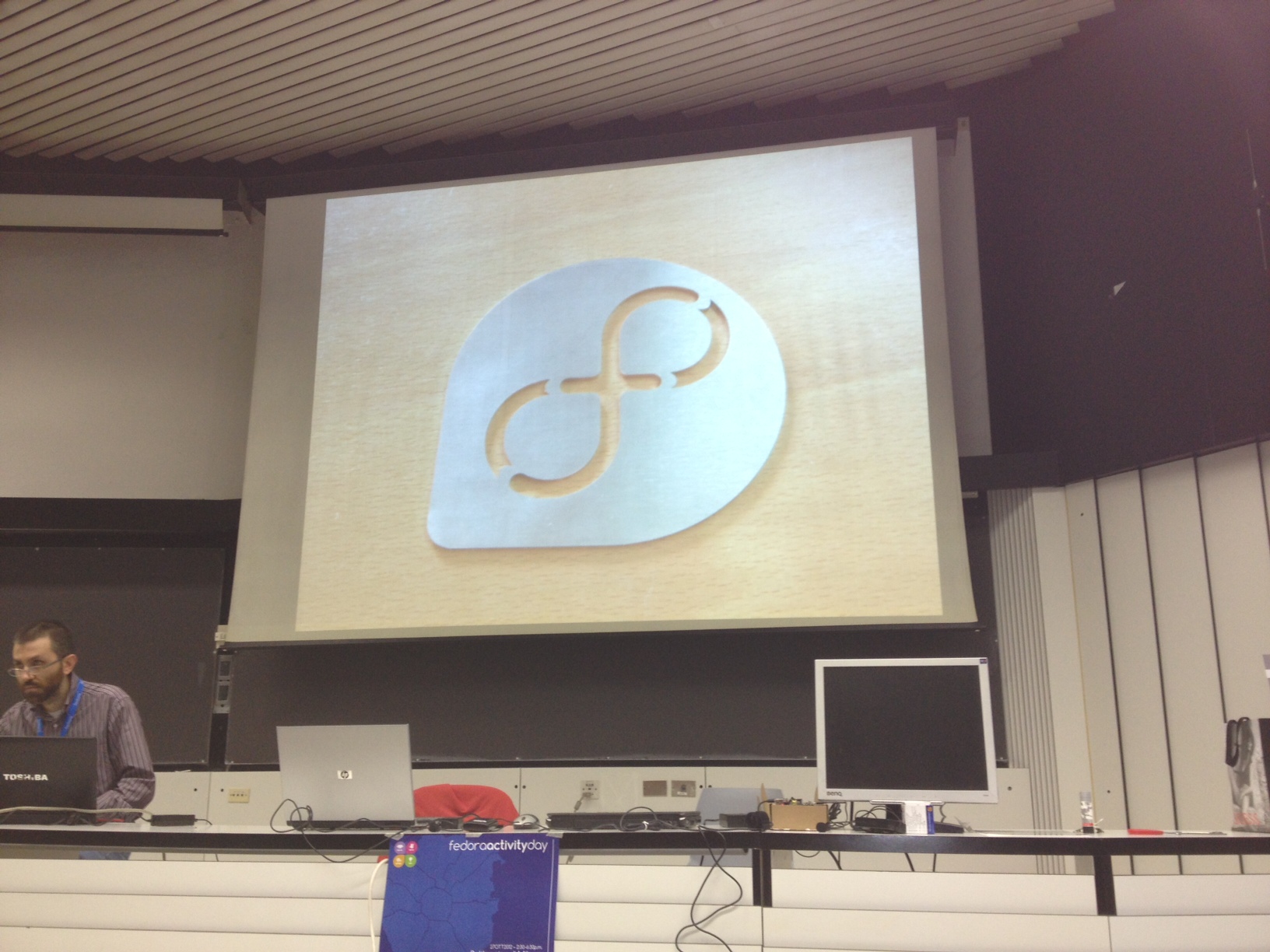 Unfortunately something didn’t work as expected and the number of visitors that joined our event was very limited. The lack of marketing is apparently one of the most common problems within Linux and its derivative distributions especially when it comes to attending specific events. I feel our event’s concomitance with the Linux Day was one of the main causes, especially when the LuG (Linux User Group) behind the event sponsors a distribution which is not the same as the one you promote. I’m pretty much sure there is a lot of space for improvements but the team is still very young and a lot of work will be put together to improve our next events, that said I would like to thank Gabriele Trombini and Marina Latini for taking the time and efforts for organizing everything in an awesome location like Milan is. 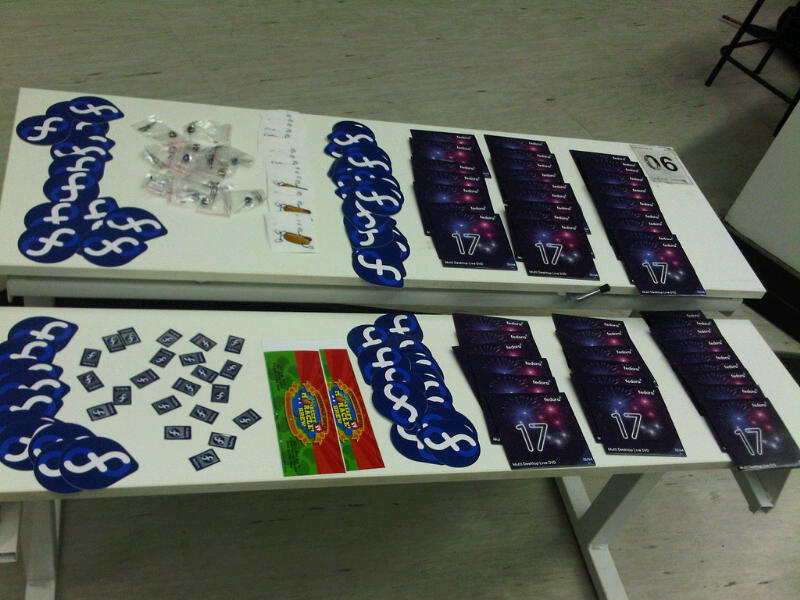 We also had the luck to have a Gnomer sitting in one of the chairs of the Politecnico‘s classroom where we were presenting our Fedora activities: Paolo Borelli, the father of Gedit and one of the most active GNOME developers. His first question right after meeting up? “hey Andrea, given the fact CIA.vc is dead, are you going to set up a KGB istance sooner or later for GNOME? being a sysadmin has never been easy :-)